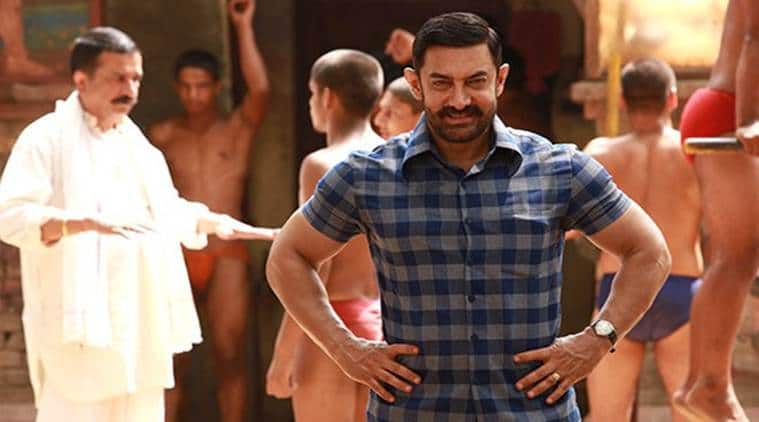 Aamir Khan is his own competition. That’s easier said than done. And more difficult in an industry gripped with a fever of making films in the set confinements of box office success, formula and pleasing masses. Dangal has collected Rs 330.96  crore, all set to cross PK’s lifetime collection of Rs 340.8 crore. The film collected Rs 10.80 cr on Saturday.

Before breaking box office records, Aamir Khan preferred to break certain rules and stereotypes, so ingrained in the minds of filmmakers.

Unlike his contemporaries, Aamir played an ageing father to two grown-up daughters. That itself is worth the price of admission. How often do you see a successful star surrendering himself to a character role? The actor took pains to learn wrestling. Even though he has a small part where he wrestles with his colleague, he makes sure he looks like one. He kept meeting Phogat family to instil certain mannerisms in his own onscreen character. He might have gone to Geeta Phogat’s wedding to promote Dangal, but he made sure the family gets the attention. His eagerness to work with directors who have a story to tell is itself refreshing.

No single character in Dangal looks out of place. They are glued together by their desire to put up a great show. How often do you see an amalgamation of raw talents of Fatima Sana Shaikh, Sanya Malhotra, Zaira Wasim, Suhani Bhatnagar, Sakshi Tanwar, Aparshakti Khurrana and Girish Kulkarni in the big budget movie? There is no wonder then why Dangal doesn’t seem to slow anytime soon at the box office.