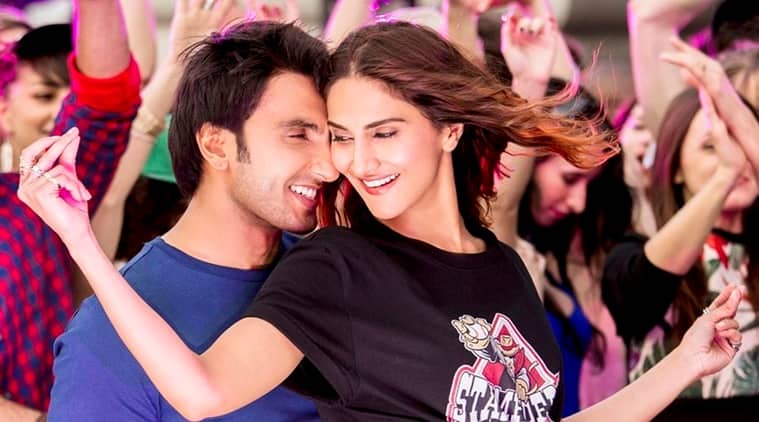 Befikre saw around 45-45% occupancy during morning shows, reported Koimoi. The film is doing particularly well in multiplexes, as compared to single screens. Around 35% of cinemas booked for Befikre are single screens according to Yash Raj Films.

Befikre has been made on a budget of Rs 55 crore. The promotional and advertisement (P&A) cost is Rs 15 crore, taking the total cost of the film to Rs 70 crore. Released on over 2100 screens in the domestic market and over 800 screens in the overseas market, the film has got about 2900 screens worldwide.

35% of cinemas booked for #Befikre are single screens: Yash Raj

Ranveer Singh’s flamboyance and Aditya Chopra’s directional comeback are the main highlights of the film. Ranveer Singh is doing a light-hearted romcom after doing heavy, powder-packed historical drama Bajirao Mastaani. There is no doubt that Befikre is giving the actor an opportunity to explore a different side of his personality. People are appreciating his comic timing in the film. Aditya Chopra is returning as director after Rab Ne Bana Di Jodi, Mohabbatein and Dilwale Dulhania Le Jayenge. All his previous films as a director featured Shah Rukh Khan. This is the first time that Aditya is directing a movie without the Bollywood superstar.

Vaani Kapoor is doing Befikre after a long gap. She was last seen in Shudh Desi Romance co-starring Parineeti Chopra and Sushant Singh Rajput. Aditya in his interviews has said that with Befikre, he is trying to break away from the DDLJ formula.