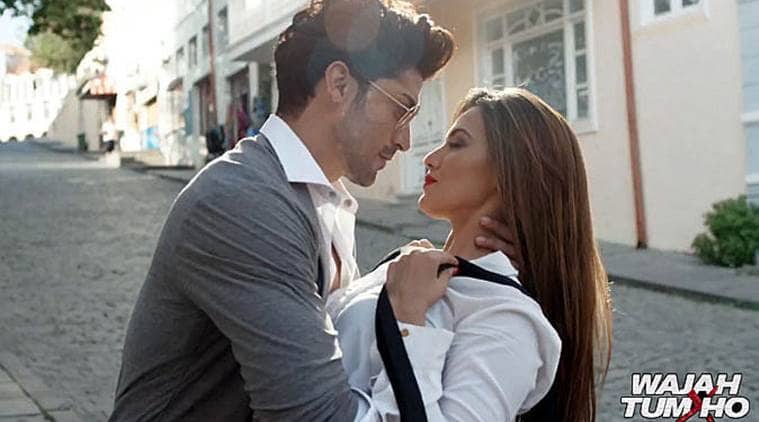 Wajah Tum Ho box office collection day 1: The film received a low opening at the box office with 15-20% of occupancy in the morning shows across the country.

Every Friday we see a new release at the box office but post the nationwide cash crunch which followed the Central government’s November 8 decision to demonetise high-value currency notes, last few weeks haven’t been great for Hindi films. Other than a stray Dear Zindagi or Befikre to some extent, films have failed to mint money at ticket windows. This week’s release, Wajah Tum Ho also opened low despite being postponed to avoid demonetisation woes.

Trade analyst Taran Adarsh tweeted that the film earned Rs 2.86 crore on day one. “#WajahTumHo Fri ₹ 2.86 cr [1995 screens]. India biz,” he wrote. None too encouraging reviews and cash crunch could be the two factors affecting the film.

While it is the sole release of the week, it still has to contend with Ranveer Singh and Vaani Kapoor’s Befikre which is still going strong. The Aditya Chopra film has earned Rs 48.75 crore in the first week of its release. The film is expected to increase its earnings further and that may happen at the cost of Wajah Tum Ho. According to trade, Star Wars’ offshoot Rogue One is expected to do better than Wajah Tum Ho. Rogue One, starring Felicity Jones, released in India on Friday.

More from the world of Entertainment: