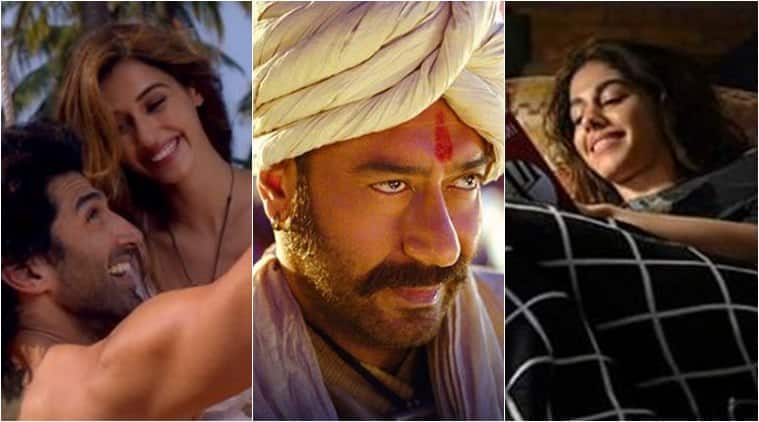 Tanhaji has emerged as the first blockbuster of 2020.

New release Malang is expected to have a long box office run. The film, which is receiving a good response from the audience, had a decent Monday. Malang, starring Anil Kapoor, Disha Patani, Aditya Roy Kapur and Kunal Kemmu, earned Rs 4.04 crore on Monday, taking the total collection to Rs 29.40 crore.

MOST READ ENTERTAINMENT STORIES OF THE DAY

Kamal Haasan and Rajinikanth to collaborate after 35 years?

The film received mixed reactions from critics. The Indian Express film critic Shubhra Gupta gave one and a half stars to the film in her review. She mentioned, “Mohit Suri’s cinematic universe is routinely dark and twisted, and in his best work, his characters have been edgy and interesting. But Malang’s twists don’t really take you aback, and the identity of one of the perpetrators is more of an eye-roll than anything else.”