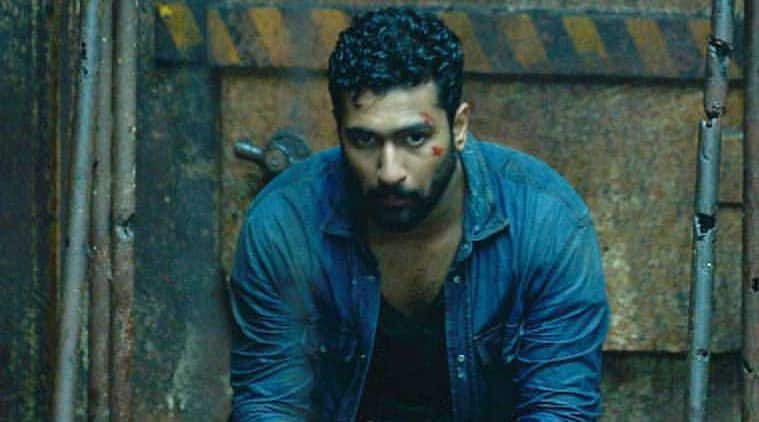 Vicky Kaushal’s horror film Bhoot: The Haunted Ship has earned Rs 16.36 crore in its opening weekend at the box office.

The Indian Express film critic Shalini Langer gave the film a negative review. Shalini wrote in her 1.5 star review, “Within its murky labyrinth, with no sense of any direction from writer-director Bhanu Pratap Singh, the film doesn’t seem to end. There is a ghost, a love story, a hate story, a smuggling ring, a church, a red dress, a doll, and a lot of clicking of fingers. Pednekar and Rana are there to add brief acting heft, and to do some mantra-reciting ghost-fighting. A large part, however, is left to the able and much-taxed shoulders of Kaushal.”

Recently, Vicky Kaushal expressed his admiration for debutant director Bhanu Pratap Singh for having the courage to debut with a horror genre. In a post on Instagram, he mentioned, “Thank You @bhanu.singh.91 for guiding me and directing me so well in a genre so new to me! Not many directors would want to debut with a genre like horror… I admire your courage and your commitment towards your vision. Now go and spend time with your new born baby whom you haven’t yet held in your own arms since the time she’s born 2 months ago in order to get your first Film ready and released. Lots of love brother!”