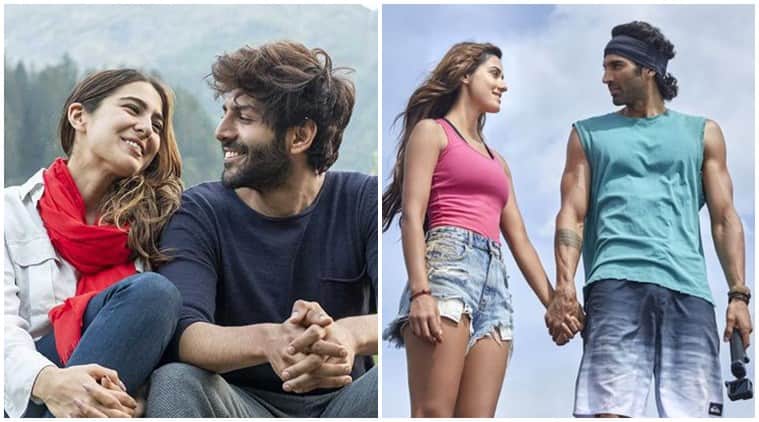 The newest entrant in the B-town, Imtiaz Ali’s Love Aaj Kal, is off to a spectacular opening of Rs 12.40 crore, boosted by Valentine’s Day. Trade analyst Taran Adarsh tweeted about the film, “#LoveAajKal packs a solid total on Day 1… Got a boost due to #ValentinesDay2020… Metros excellent, contribute to the big total… Tier-2 cities and mass belt ordinary/low… Will it collect in double digits on Day 2 and 3, is the big question… Fri ₹ 12.40 cr. #India biz.”

Love Aaj Kal stars Kartik Aaryan and Sara Ali Khan in the lead with Randeep Hooda in a supporting role. The film has also become the biggest opener for Kartik Aaryan.

Trade analyst Taran Adarsh tweeted the film’s figures. He wrote about the Mohit Suri directorial, “#Malang is affected on [second] Fri, partly due to the reduction of screens and shows… Important to grow over the weekend *and* maintain the trend on weekdays… [Week 2] Fri 2.25 cr. Total: ₹ 41.90 cr. #India biz.”

Jawaani Jaaneman, on the other hand, continues to crawl at the box office. After its third Friday, it has earned Rs 27.15 crore. The Saif Ali Khan, Alaya Furniturewala and Tabu starrer had earned Rs 20.21 crore in its first week and Rs 6.66 crore in its second.