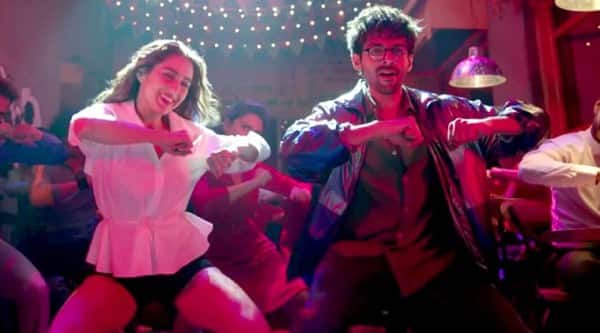 The Indian Express critic Shubhra Gupta gave Love Aaj Kal a 1.5 star rating and wrote in her review, “It’s one thing to train the lens on the confounded confusions two people straining to understand the thing between them. Each love story is the same-same but different, and who doesn’t love a lover? But it’s quite another to watch a series of awkwardly-constructed confusions unravel on screen: just what is going on, between Vir and Zoe, as they skim over the in bed-and-out-of-it-bits, slaloming between loudly-and-repeatedly stated ‘career’ choices and realising the worth of pyaar-vyaar? They are talky, but there is no frisson.”

She added, “Ali’s movies have always been heavy on dialogue which feels like it is coming from a space inhabited by the glib poet-philosopher-of-the-filmi-kind, but there has to be a limit on how bumper-sticker you want to go, because on that route there is only banality, no genuine feelings.”